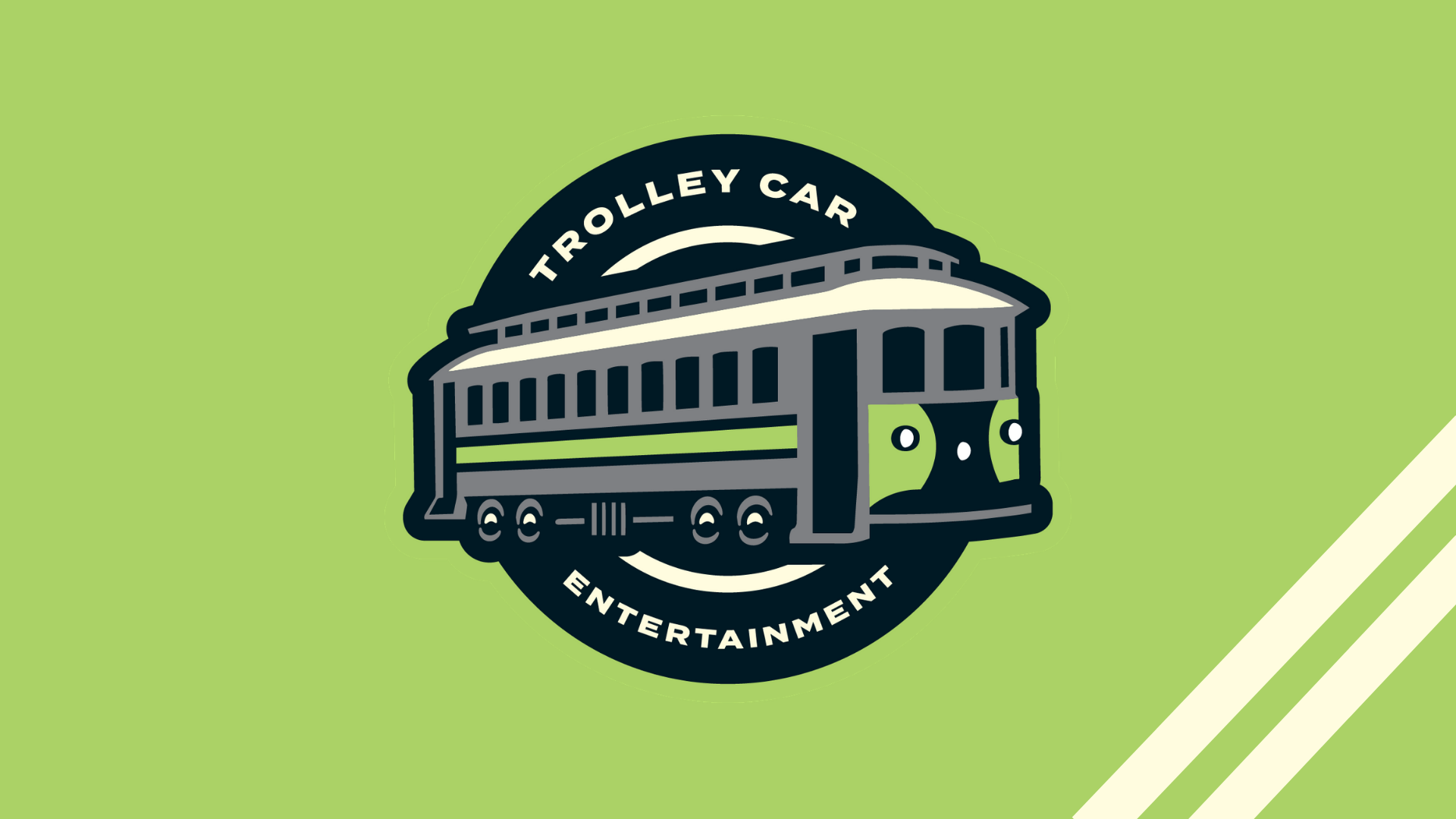 “Today will serve as a historic moment in the history of DCI Projects as we expand our media offerings into the world of music entertainment. As a company, my partners and I have always had our sights set on the music industry to blend the resources of our company in an effort to disrupt the industry. Today we take that next step forward,” said Nick Desrosiers.

Formed as a full-service digital marketing and media agency, DCI Projects plans to develop talented artists throughout the world and create a modern-day Motown. “Trolley Car Entertainment will seek to sign true artists with their own stories to tell, leaving them with the creative control, so that the connections developed with their market are both authentic and relatable.” Desrosiers continued.

To be located in Orlando, Florida, once known as the epicenter of popular culture during the 1990s and early 2000s – DCI Projects believes the market is full of talent, excellent writers, engineers, and producers, all with the experience necessary to put Orlando back on the map. Back then, if you wanted to be a star, Orlando was the place to be. Topping the charts with the likes of the Backstreet Boys, *NSYNC, LFO, and O-Town, Britney Spears, DJ Khaled, and on to alternative rock groups such as Creed, Alter Bridge, Evanescence, and Matchbox Twenty, Orlando was at the center of it all. Fast forward to 2020, and the newly formed Trolley Car Entertainment is looking to make its mark and influence the next generation’s music scene.

The decision to name this company Trolley Car Entertainment came from a personal family connection, where Desrosiers’ Sicilian Great Grandfather as a young man worked as a trolley car conductor in Hartford, Connecticut. A beautiful young Italian woman had caught his eye while he was making his daily routes. Later on, as the story goes, he would come up to the stop where he would see her most often to find that her foot had gotten caught in the tracks. He stopped, helped her release her foot, and the rest is history.

For more information on DCI Projects, please reach out to us at media@dciprojects.com.